Here the time. The second time visiting Korea, at the top of fall season. Damn, the weather is so cold, like living in a mountain tip (before I hadn't realized that winter air would be my nightmare). In the entirely month, not much we did except shopping and hanging out in the same place like before. The default place to go was market, it could be Namdaemun or Insadong. But for this chance, we did some different trips. They are Korean Folk Village and Hwaseong Fortress. Before, I have ever visited to Hwaseong but I found some different ambiences for this opportunity. At the first time, it's like I visited Haenggung (The palace) near Hwaseong, but in this second time, I did march with my friends, tracking around the fortress, from the entrance gate and then walked around like tracking on Great Wall China, ended up in the entrance gate. So it made us tired but enjoy time.

The weather was quite cool, but still not cold yet. The leaves of the trees changed their color turned into yellow and red, so beautiful. Most of all haven't fallen to the ground, but a few have. To get there, we could catch taxi for KRW3500 from Inggye-dong (where Stay 7 hotel locates), or if any of you want to catch the bus, I think you must get the bus headed to Suwon Station (Suwon Yok) and then change the bus to Paldalmun (the fare is around KRW2500). You can get off to the Paldalmun Gate if you want to hike and track the Hwaseong fortress, but you could get off to the next bus stop after Paldalmun Gate if you want to visit Hwaseong Haenggung (Hwaseong Palace). 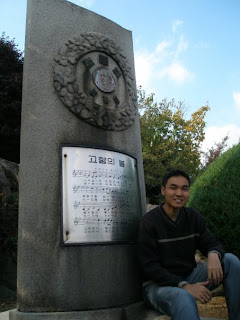 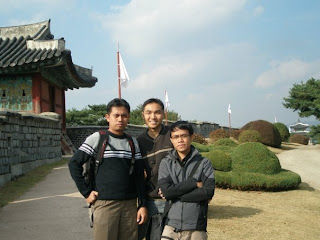 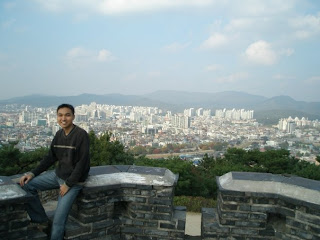 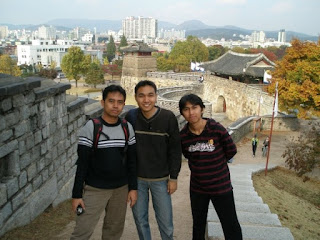 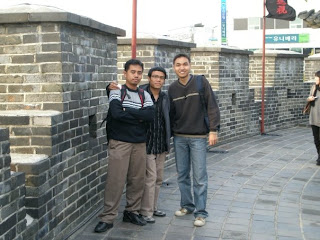 The second special tour is visiting to Korean Folk Village. This is the artificial village where traditional Korean people was built up in the previous time, located in Yongin, near Suwon City. Korean Folk Village is also the filming location for the famous movie Scandal as well as the TV miniseries Daejanggeum. There are numerous replicas of traditional houses of the different social classes (peasant, landowner, yangban) and the various regions. And also, we found amusement park, a river with some trees in the right and left side, it's been like I lived in real village at the pre-war ancient times.

To get there we must go to Suwon Station (Suwon Yok), the fare was KRW1000. And continue to get the shuttle bus for Korean Folk Village destination, it takes about 35 minutes but it's free. Maybe this is one of the facilities given by the tourism spots service. Don't forget to see the schedule of bus departure when you visit and go back from Korean Folk Village. For the departure from Suwon Station, it runs five time a day.(10:30a.m. 11:30a.m. 12:30p.m. 1:30p.m. 2:30p.m.), 30 minute ride. But the returning schedule it must be in the evening, as I know the last shuttle bus operated at 5:00p.m. If you missed it, I bet you had to catch the city bus to return back to the town. 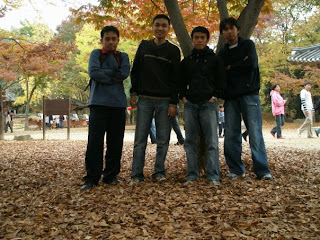 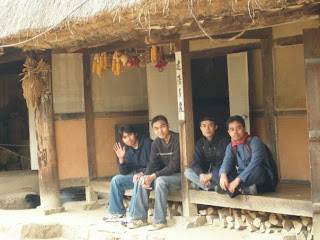 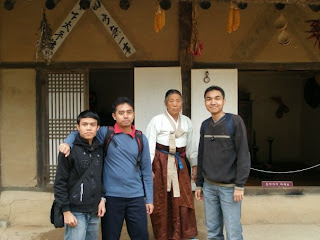 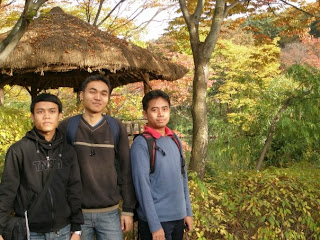 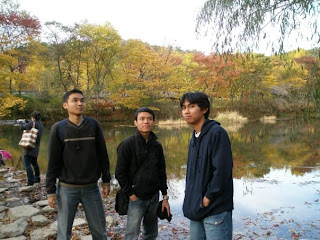 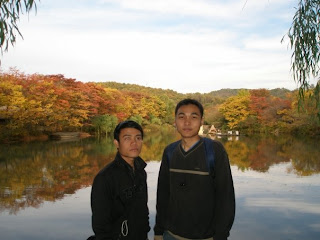 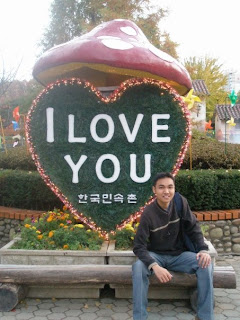 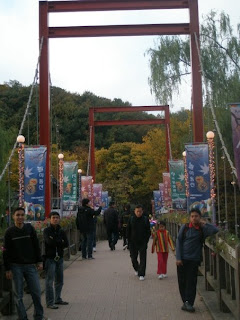 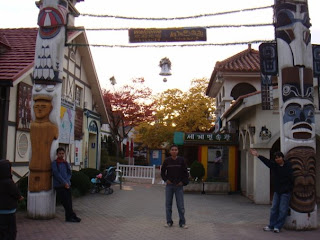